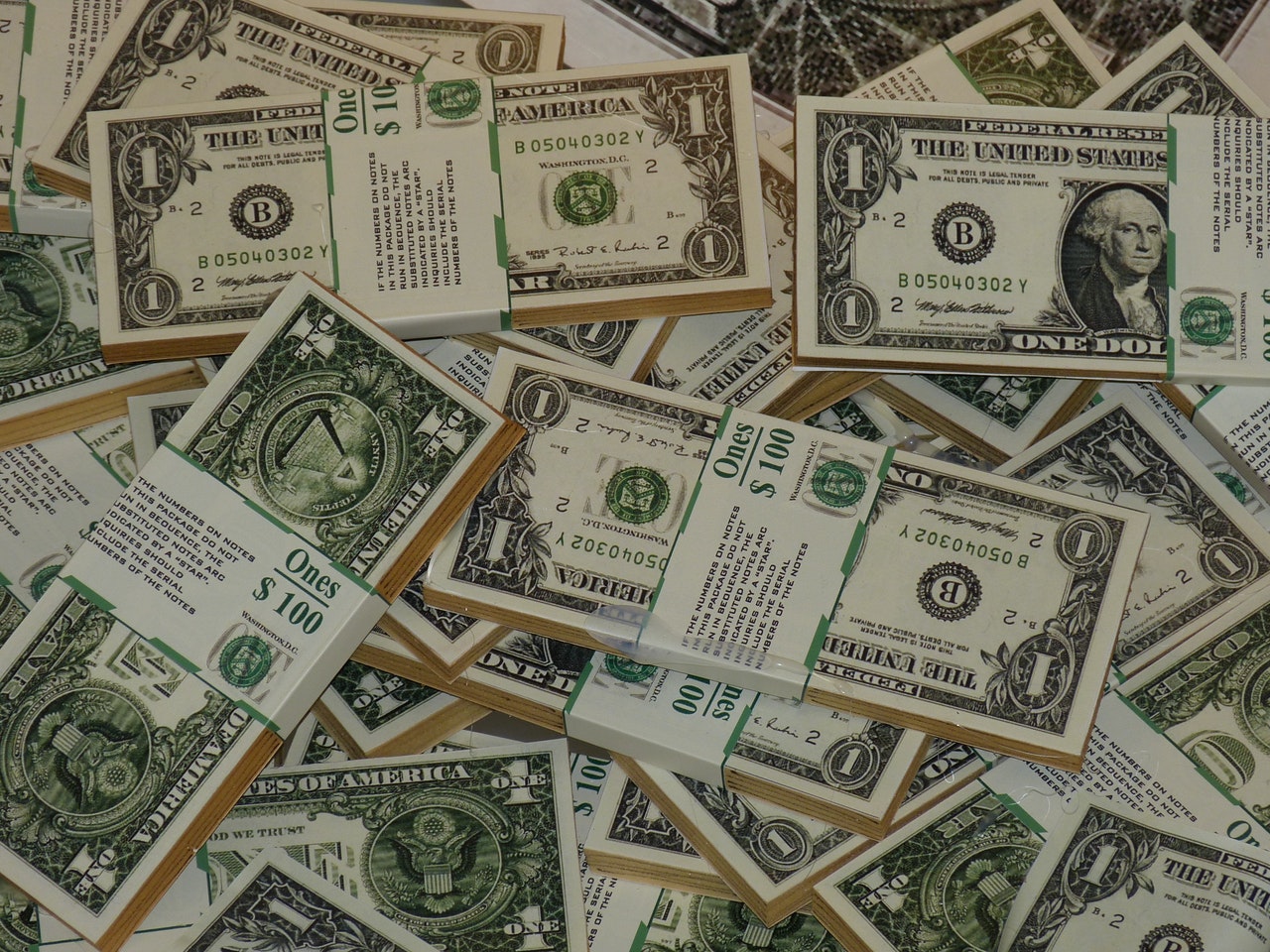 The Swiss National Bank, or SNB, acted on rising inflation by hiking policy rates – the first hike in 15 years. It chose a 50bps hike, increasing the policy rate from -0.75% to -0.25%. The shock hike was surprising because the SNB had previously stated that further increases are not ruled out. This hike comes after the SNB revised up its inflation forecasts and reduced concerns about the currency’s strength.

The US dollar declined against the Swiss franc on Thursday, posting its biggest one-day loss against the franc in more than six years. The SNB had expected the UK to raise rates by 0.25% to fight rising inflation, but some banks were anticipating a 25-bps increase. However, the pound initially sank after the Bank of England increased rates, but it reacted strongly and traded up 0.71%.

The UK and US are facing a rising cost of living crisis and are reopening their economies after a pandemic lockdown. Energy prices are rising due to the war in the Ukraine and the British economy is contracting for the second month in a row. The rising costs have led to a cost-of-living crisis for millions of Britons, and the risk of recession this year has increased.