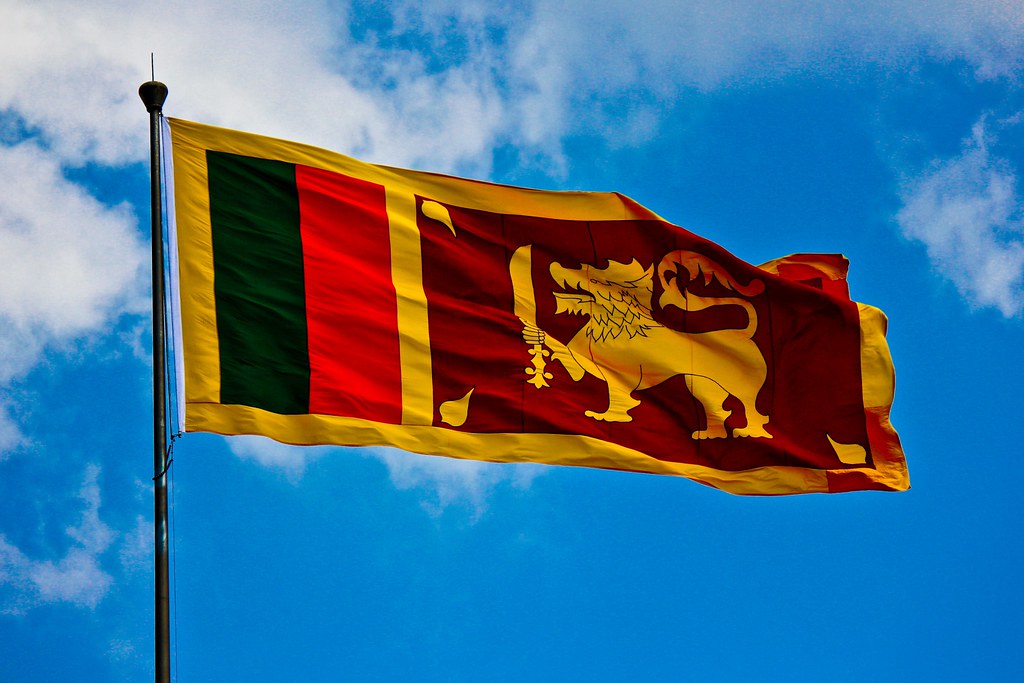 As the country struggled to meet its growing energy needs, its government is looking to foreign companies to distribute fuel. But the shortage of fuel has already paralyzed most economic activities. The Sri Lankan government is currently in talks with the IMF and bilateral creditors to secure funds to purchase fuel. The country has dwindled its foreign reserves since defaulting on dollar bonds earlier this year. Thousands of vehicles were parked at filling stations.

Earlier this month, the government of Sri Lanka imposed restrictions on the distribution of fuel and urged residents to stay home until July 10. The island’s cabinet of ministers has decided to limit fuel distribution to essential services only, until the country can secure new funds. However, without fresh fuel, inter-provincial transport could cease. Several companies have stepped in to help Sri Lanka cope with the shortage.

The government implemented the price hike on Sunday and the country’s inflation hit 45.3%. The price increase will allow the government to concentrate on public transport, power generation and medical services. The military has been deployed at fuel stations to quell unrest. Army personnel will issue tokens to those who are waiting for fuel. The army is also giving fuel rations to airports and ports.

In addition to increasing the cost of fuel and food, the government has also struggled with its external debt. This debt grew due to loans from China to fund ambitious infrastructure projects. The government flagged to creditors that it would not be able to make payments unless the country was in a restructuring process. This is known as pre-emptive default. It has also raised interest rates and has imposed a debt restructuring group.