Europe May Shift Back to Coal As Russia Turns Down Gas Flows – BuzzDude.com
Skip to content 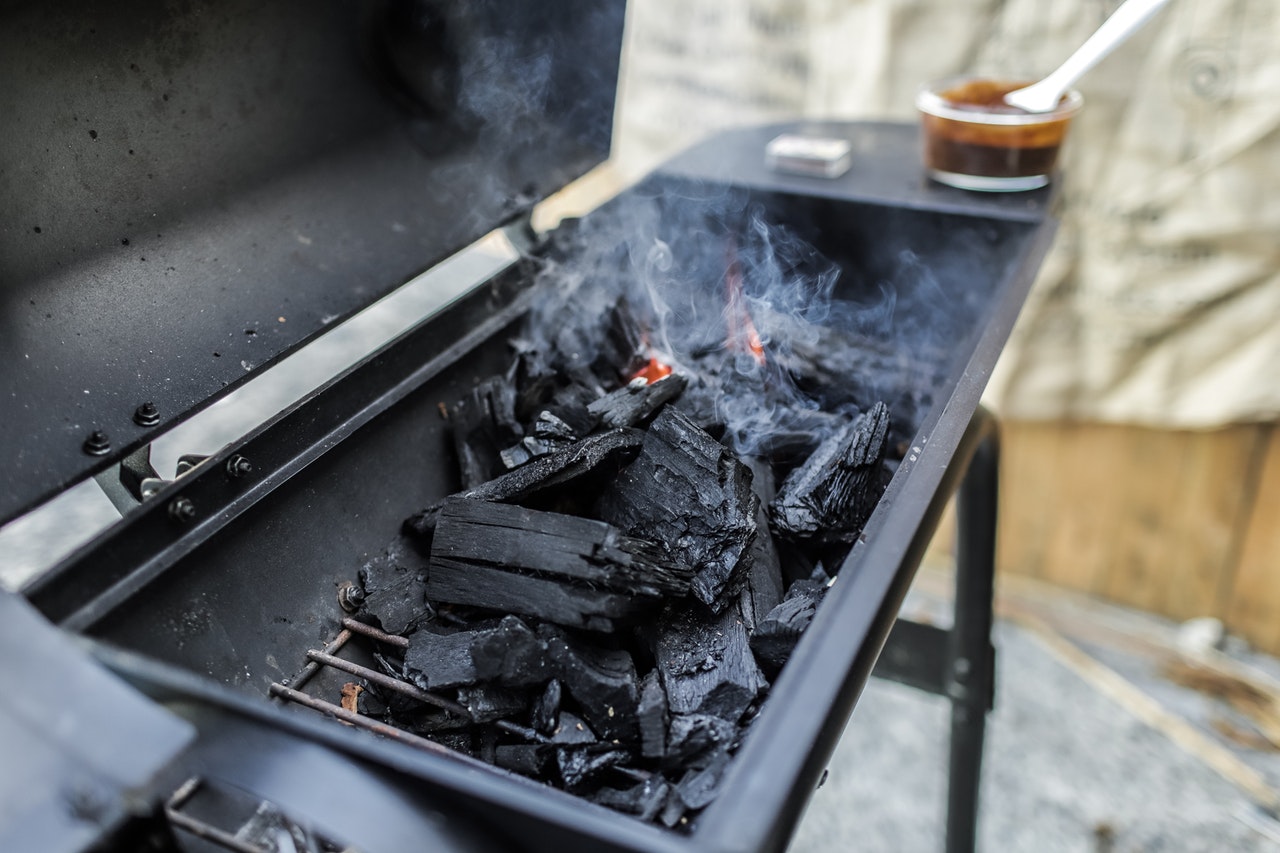 As Russia’s gas flows have been cut, Europe’s major oil and gas consumers are racing to find alternative energy supplies. In a desperate bid to avoid a crisis, some countries are considering switching back to coal. Germany, Austria, and the Netherlands are already looking at the option. Nevertheless, Europe’s plans to cut its reliance on coal are under threat, and a return to the dirty fuel may undermine its climate policy.

Germany is also preparing for this possibility by imposing an auction system to incentivize industry to use less gas. Austrian utilities have also agreed to convert reserve gas-fired power plants to coal in order to avoid gas shortages. Gas supplies to Europe have already declined this year due to the Russian crisis. Germany may soon declare a state of gas alert. If this happens, it may decide to bring back coal-fired power plants and increase their production.

While Russia says that the cuts are necessary for technical reasons, European capitals fear that it is simply trying to hurt the EU for backing Ukraine. It may not be easy to transition from gas to coal, but it is a necessary step in meeting our energy needs. But there are plenty of ways to shift from gas to coal. It is a big, global issue. But the EU needs to make sure it doesn’t make this a national issue.

Regardless of the decision by Russia, the EU will need to invest in alternate energy sources and reduce the reliance on Russian natural gas. While Europe is already reliant on hydrocarbons for power generation, this would make its resources last longer and put downward pressure on prices. A new agreement with Russia may help Western Europe diversify away from gas to ensure the survival of its economy.

Some countries, like Germany and France, have the capacity to switch to coal to offset gas-fired power plants. However, nuclear power faces political and social resistance in some countries. Germany, for example, has already halted three nuclear power plants, and the country may not be able to make the switch until 2023. In France, nuclear power plants have been closed for maintenance and it is likely that the government will make a decision on this sooner rather than later.

The EU and other Russian energy consumers are likely to be affected by the decision. Russia has enormous natural resources and could invest in developing them, but the challenge will be enormous and it will require a massive amount of investment. Moreover, the new fields lie in places far from Western Siberian areas, requiring drilling in the sea and enduring extreme cold conditions. These factors will likely make the Russians’ decision more difficult to reverse.

While the impact on the EU’s energy supply is unlikely to be felt by consumers, the disruption to energy supplies will impact industrial use. However, consumers are likely to pay more for gas than before. The disruption to gas flows in Europe will have the opposite effect. In addition to putting consumers under financial pressure, the EU should be prepared for a price hike. A price hike in Russia’s gas flows will have major implications for the global economy.