Andrea Dovizioso Says He Will Not Race in MotoGP Next Year – BuzzDude.com
Skip to content 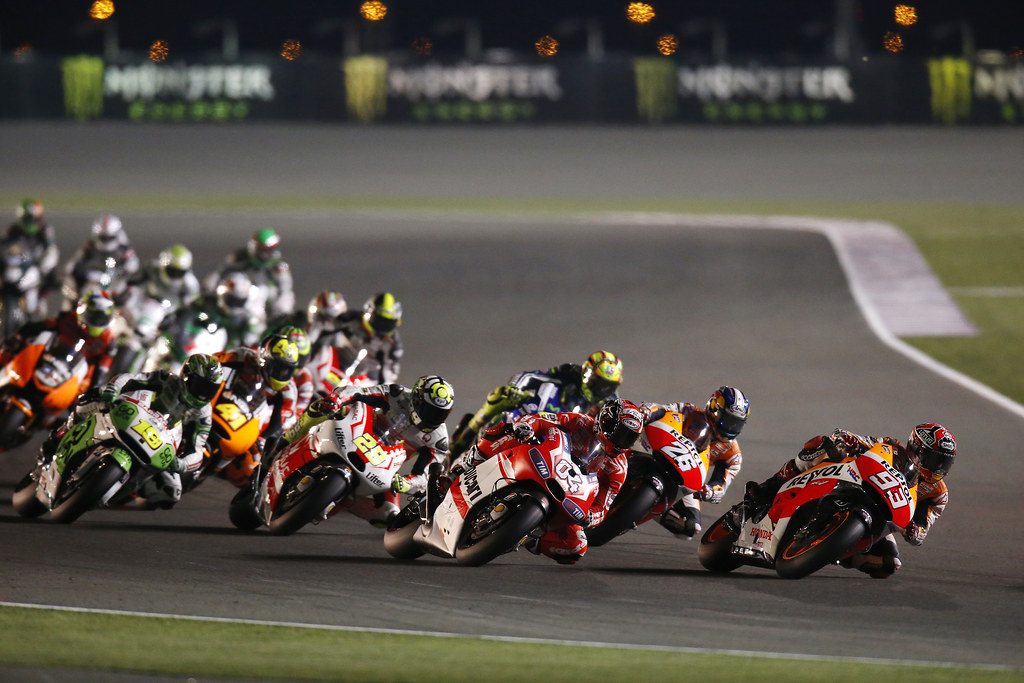 If you are wondering whether Andrea Dovizioso is going to retire from MotoGP after the next season, it is time to find out! The Italian rider is a nine-time MotoGP champion, with 43 podiums. This year, he finished second to Marc Marquez in three of the four races. Dovizioso will now race for the WithU Yamaha RNF MotoGP team.

Andrea Dovizioso says he will retire from MotoGP at the end of the year, June 18 2022. The Italian has a good record in MotoGP, but has been struggling to adjust to the current prototype Yamaha. So far, he has only managed ten points in 11 races. His best result was an 11th place finish at the Portuguese Grand Prix, which left him 22nd in the world championship.

The rider line-up for the 2022 season is still not finalised. Valentino Rossi will leave the team at the end of 2021, while Petronas SRT will become RNF for the next season. Maverick Vinales is also leaving Yamaha, and Rossi’s VR46 outfit is yet to confirm its riders.

A few weeks ago, Dovizioso said he will not compete in the MotoGP next year. His bike broke in a stage, and when he came to, he realized that his passport and everything else had been left in his jacket pocket. Because he could not fly home without his passport, he decided to stay in the Dakar Rally instead. Petrucci says he doesn’t want to feel pressured into training for another season.

While the decision is disappointing for Dovizioso and the Yamaha team, there is still hope for the future of both Dovizioso and the MotoGP series. Dovizioso is a great rider and will be around for many years to come. As he continues to improve, he could return to MotoGP in the near future. But for now, he is going to focus on his career as a professional.

In the meantime, Dovizioso’s future with Aprilia remains uncertain. After announcing that he will not race in MotoGP next year – June 18 2022 – Dovizioso will instead stay in Moto2 for the time being. His announcement has sparked a flurry of speculation and frustration among the MotoGP team.