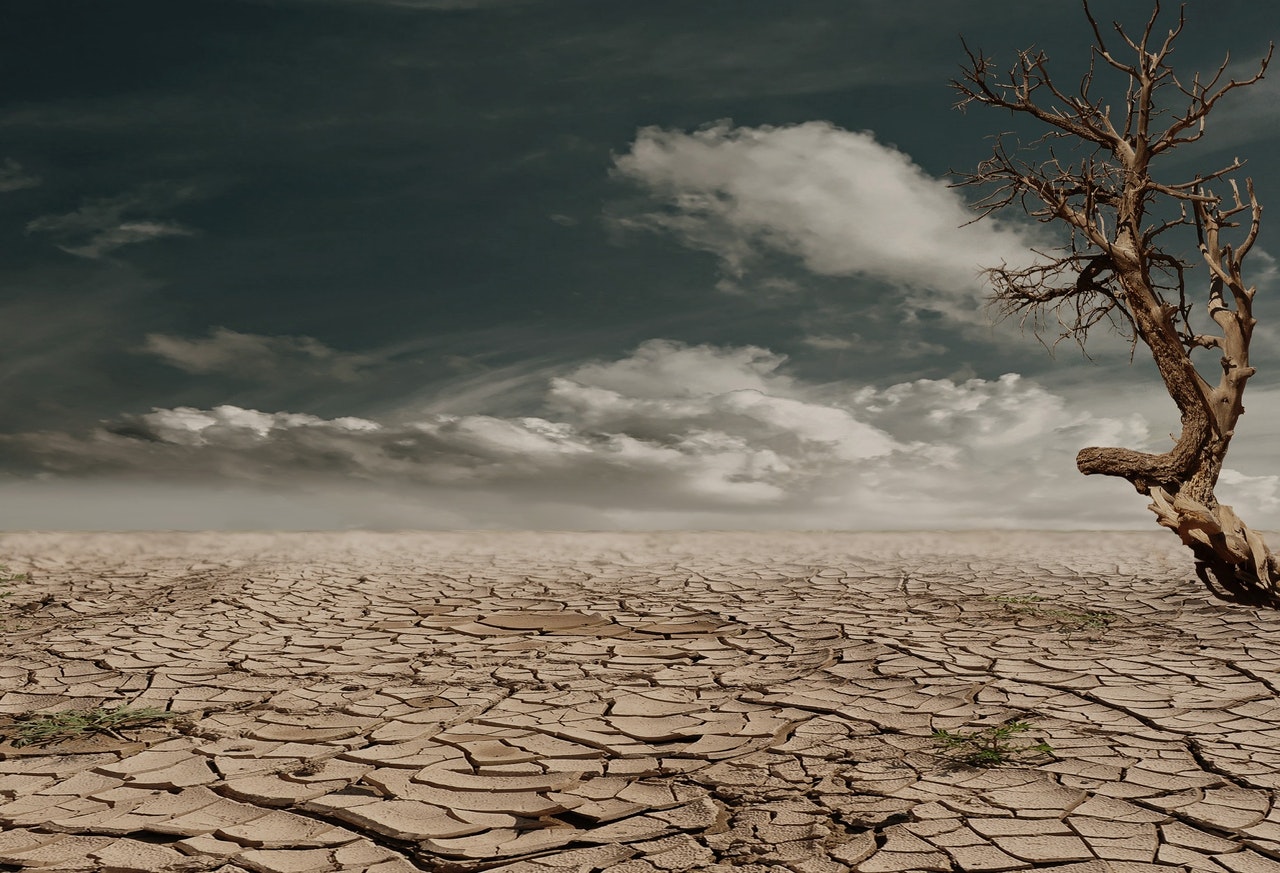 As a result of the stalling of the World Conference on Biodiversity, a global deal to halt nature loss looks unlikely to be reached. The meeting in Nairobi was billed as the biggest in recent years, but the agenda was light on specifics. The focus was on how to reduce harms and increase benefits. In particular, the global biodiversity deal must include measures to address negative incentives, such as subsidies, and to scale up positive incentives to promote nature-friendly activities.

The AFRICAN GROUP stressed the need for a coherent global framework for biodiversity finance and highlighted the lack of attention to ecosystem and land degradation. They stressed the need for further work on building more resilient ecosystems and urged the donor community to provide $20 billion in new funding. The GBF will require a strong, broad-based, and effective IPLC approach, and the participation of women and indigenous peoples.

The BIODIVERSITY LIAISON GROUP stressed the need to promote cooperation and synergies to increase funding for nature. Some countries have proposed combining priority ecosystems with those of great importance to biodiversity. Others have suggested addressing threatened and degraded ecosystems separately. This approach would be a more realistic option. Even though the deal is stalling in Nairobi, there’s still hope for a successful conclusion.

Despite all the efforts made by delegates, little progress was made on the Global Biodiversity Framework, a landmark document designed to slow the pace of nature loss. Earlier rounds of the conference failed to reach consensus on key issues and were bogged down in bureaucratic discussions. The text is still under construction, and the final outcome of the conference will be considered at COP15 in Montreal, Canada.

During Part II of the COP15, the CANADA delegation stressed the urgent need for a global biodiversity deal and pledged to engage all stakeholders. CHINA, which held the COP15 Presidency, noted that it was difficult to hold Part II in Montreal, but it will continue to work with all stakeholders to create a balanced GBF.

As a result, the text will be revised as needed. A section devoted to integrating biodiversity into government policies and regulations has been adopted as a result of the WG2020-3 text. This section should reflect further work and should reflect the progress made in the working group. The text should include the target for reversing biodiversity loss and references to mainstreaming biodiversity and ecosystem services across sectors.

APAC will work to shape the role of ecosystem services and protected areas in Africa. It will also encourage sustainable development and cultural heritage in the continent. It will also help to address the challenges of climate change and the consequences of the loss of biodiversity. The meeting will conclude with the adoption of the Post-2020 Global Biodiversity Framework. The COP aims to promote these measures and create a favourable environment for the people of Africa.